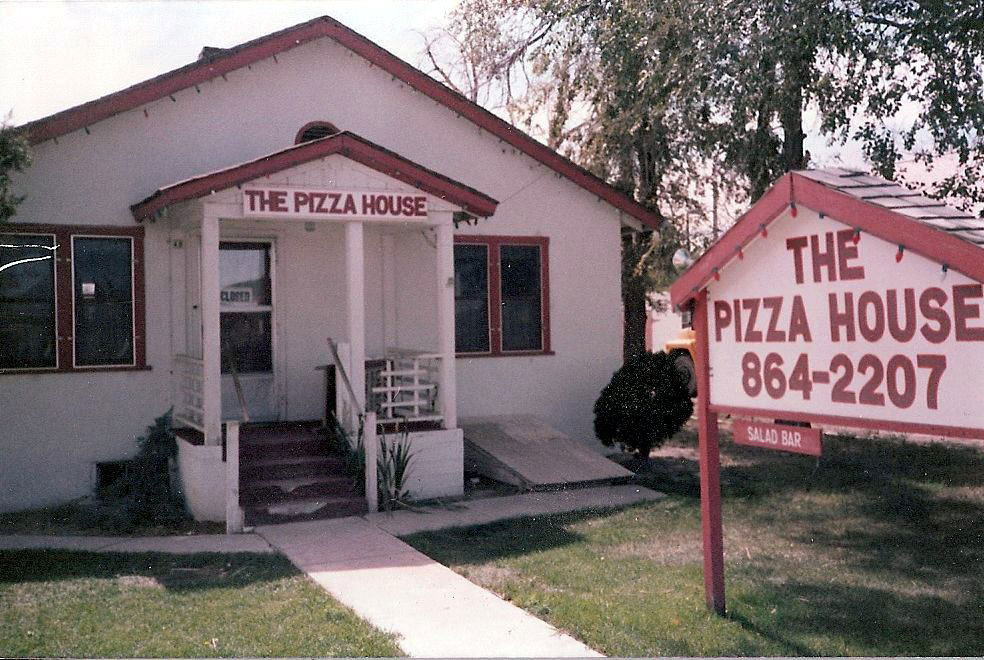 Matt grew up in a pizza restaurant. Working with his Father, they opened their first restaurant in 1982 in Delta, UT, on Main Street; They named it “The Pizza House.” It was in that small renovated house that Matt’s dad developed the slow rising pizza dough used today to make Pizza Pie Café pizza so good. He combined high-gluten flour and very little yeast to give the crust a rich flavor and chewy texture. The house has since been converted to a rental, but it still smells like a pizza!

Matt’s teen years included reading trade magazines and going to pizza trade shows. At the age of 16 he read “Pizza Tiger”, the story of Tom Monaghan and Domino’s. Matt said, “I knew at that point that I wanted to open my own pizza restaurants and do that for the rest of my life.”

Matt went on to work for various restaurants (too many to list), and in 1991 met his wife while working at “The Brick Oven” (Heaps) in Provo, UT. They married, and Jane went to work for Olive Garden as their server trainer. They always wanted a restaurant of their own, so in 2003 the couple moved to Rexburg, Idaho, and took over an abandoned pizza shop. It was located across the street from BYU-Idaho, called Craigo’s.

They put their talents to work creating Craigo’s Gourmet Pizza. The building quickly became too small and in 2005 Craigo’s moved locations in Rexburg, and the community took notice. From humble beginnings as a college hangout, Craigo’s became Pizza Pie Café and what you see today.

Get a better feel for what we do. 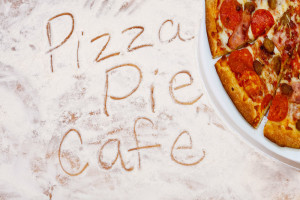 Learn about the experience of owning and operating your very own restaurant. 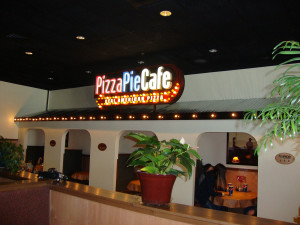 A growing and exciting restaurant expanding rapidly throughout the West. 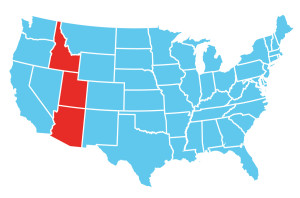 Expanding to a city near you.